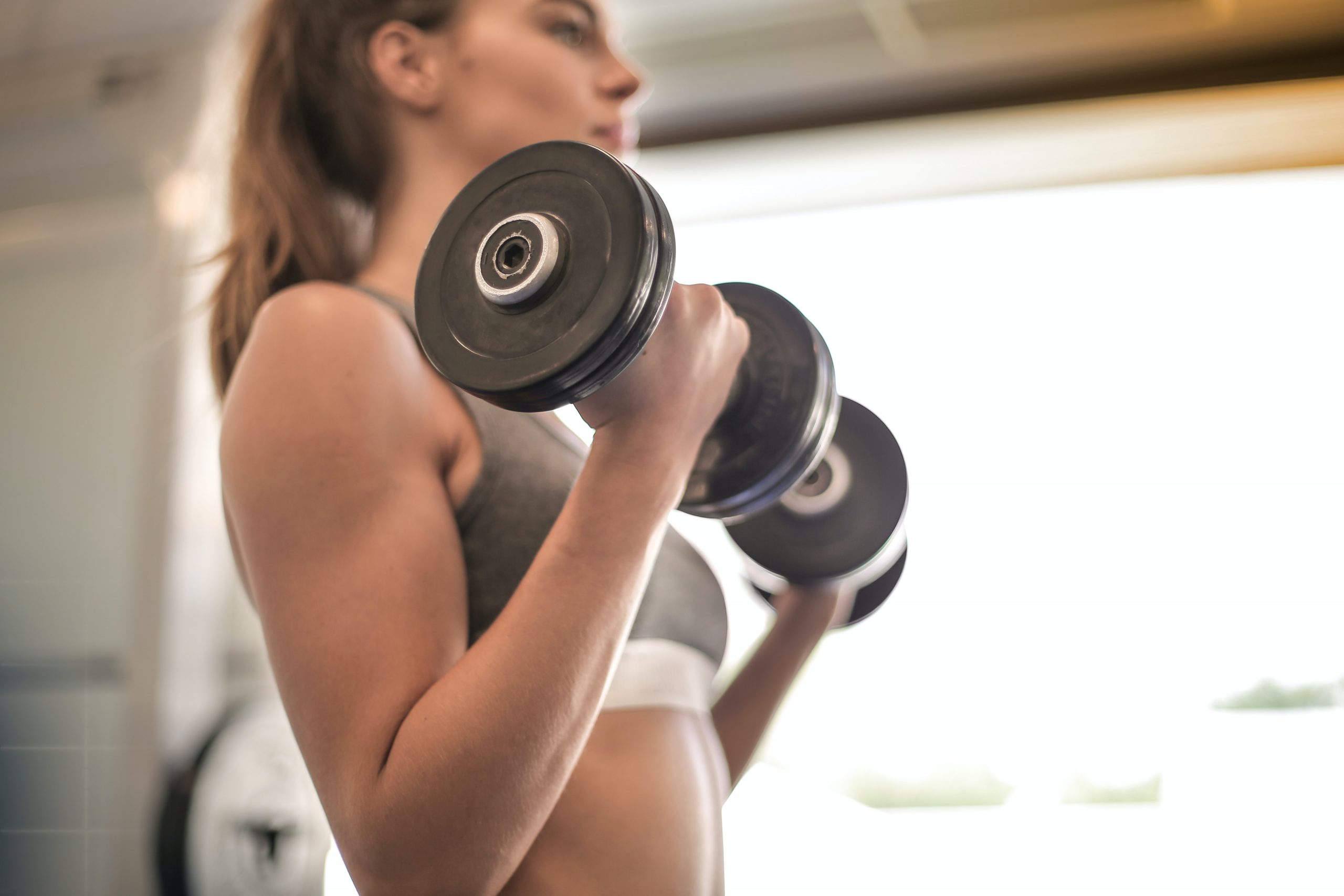 You’ve probably heard the phrase ‘mind over muscle’, and maybe even attempted to use it for physical inspiration during a task.

The cool thing is, it turns out it might actually be true. If you’re like me, you have an ongoing, inner dialogue during training, where you spend quite a bit of time thinking about ‘only 3 more reps’, or ‘3 more minutes’. All in an effort to persuade your tired arms or legs to carry you just that bit further. Some people have an incredible ability to persist in their training, smashing through fatigue and leaving the rest of us limp and miles behind.

But why are we told the ‘mind’ can trick the muscle? And what role does the brain play in what the biceps can do, for example?

Firstly, we need to under motor control.

In order to make your move, you recruit quite a few different systems in a very organised fashion. Just thinking about the movement, you’ve already activated the supplementary motor area which is responsible for planning the complex task of saying, picking up the weights. You’ll get constant help and feedback from your cerebellum, to make sure your hand knows just where to reach for the bar, and to keep your posture right, your balance in check, and any fine motor movements smooth.

But the real quarterback here is the primary motor cortex. If you were wearing a headband right now, it would probably sit right atop the area of this cortex which extends basically from ear to ear, and is often known as M1. This is where the ‘neural impulses’ are generated; the instructions for movement are sent very quickly down the motor pathways to the relevant muscle. The impulse will arrive at something called the neuromuscular junction, where the electrical current converts to a chemical exchange, and a contraction will finally occur.

The adaptations in your training come with practice.

After moving some weights around for a while, whether you’re lifting, pulling, pushing…your brain starts to realise ways in which it can conduct this movement more efficiently (brain loves a good old fashioned short-cut). So it starts to fire these impulses in a more coordinated way, and recruits a few motor pathways that work together effectively in your favour.

In short (and based on some of the awesome findings from one of my current lecturers) – an early increase in strength is mostly attributable to neural mechanisms.

This means the first few weeks of improvement in your training are due to the brain activity, more-so than the muscle growing in size (hypertrophy).

Why would we care?

If I told you that you could think yourself better, would that be interesting? What if I told you that they tested two groups; one who undertook training in a specific area, and one who imagined training – and both had improvements in maximal force?

I can only imagine the phrase of mind over muscle came from some early insight into this data. But either way, it goes to show that if you can power through the first few of training, as mentally challenging as that can sometimes be when you’re starting out, your muscles will soon take over and the (mental) effort required should, in theory, start to reduce.

Hope this helps anyone trying to get back into their training!