How do we rewire our brains? 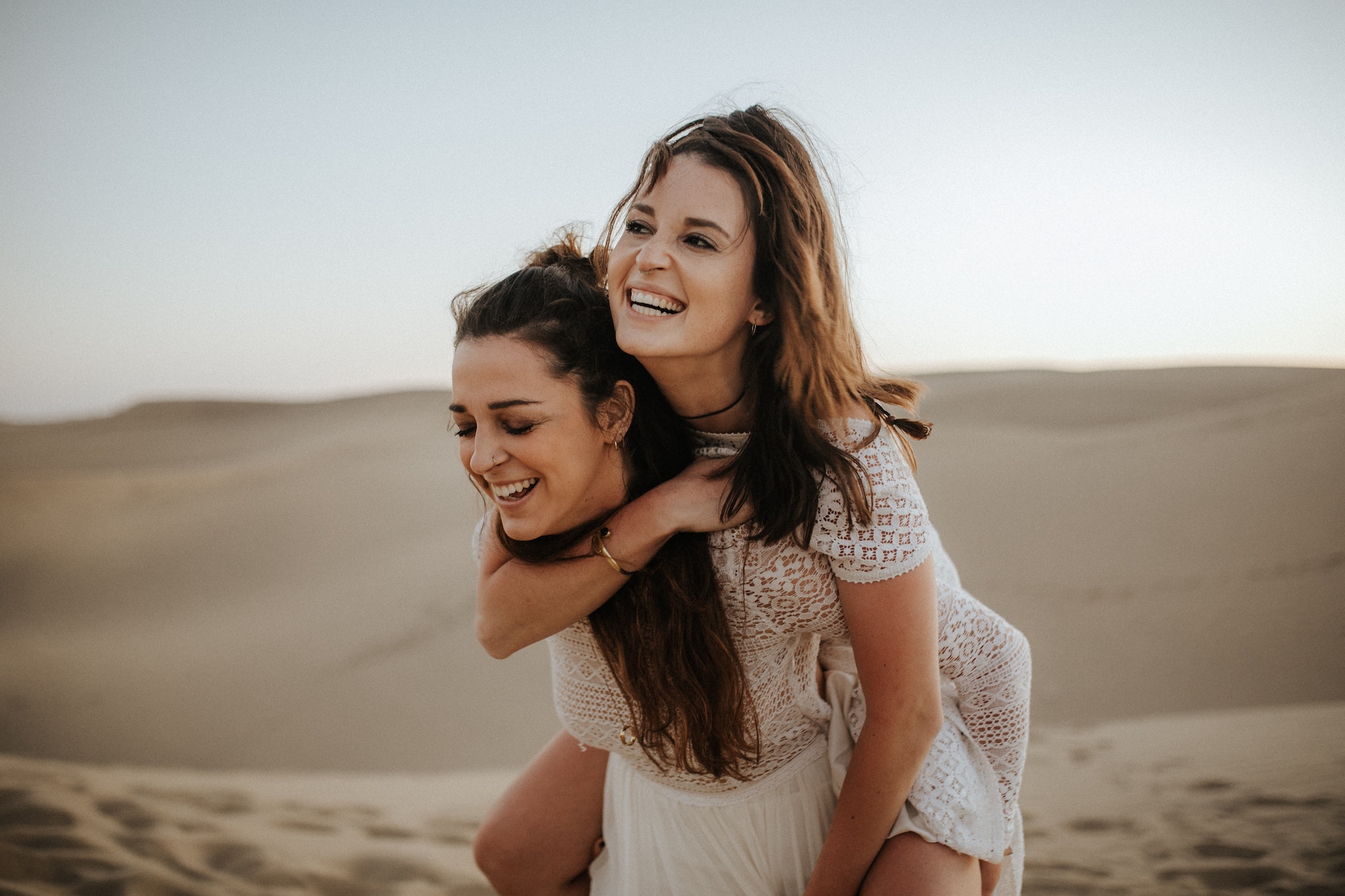 How do we rewire our brains?

“Any man could, if he were so inclined, be the sculptor of his own brain.”
― Santiago Ramon y Cajal

In my last blog, I introduced the idea of understanding how your brain can and cannot change. Especially at the beginning of a new year, I thought it would be helpful to read something that wasn’t falsely alluding to a miraculous ‘new you’.

However, I felt it necessary to follow up with some next steps. What use is it, knowing you can re-wire parts of your brain, if you’re not told how?

The subject of countless books, blogs, and research – is the ‘magic’ of transforming or reorganising neural pathways in the brain to achieve whatever changes you desire. Neuroplasticity is NOT necessarily a new discovery (despite my comments about such efficient progress in the last 30 years). It was originally investigated as plasticity in around 1890. It evolved to become ‘neural plasticity’ thanks to a Polish neuroscientist, and was barely accepted or entertained until the 1970’s when it saw a revival that was often rejected by some naysayers of that time.

All voodoo aside, it’s been demonstrated repeatedly in experiments by the ability for the brain to recover skills when a particular area is damaged or lost. In very oversimplified terms, there are different regions of the brain that represent different functions. Before NP, we believed that if that area was damaged – function could not be regained. Instead, we see that other cells compensate for injury and adjust their activities accordingly.

Ok Bec, what does this really mean for us though?

Let’s say, you want to learn how to meditate. So you sit down with some headphones, legs crossed, and eyes closed. You’re probably using some guided meditation (if you’re like me and need help!). For the first few minutes, you have worked out how to slow your breathing down and focus on your exhale… then… you start thinking about how you really need to get new shoes for work, and how your friend never wrote back to your text about Saturday. WAIT! I’m supposed to be meditating!

You are not bad at meditating. You are just not practiced enough yet. You see, the first time you do something – it takes tonnes of energy in your brain. That’s why its often tiring to learn or study, and it’s easy to get distracted. However, this is not reflective of your actual ability. You could be good at meditating, if you practiced it every day.

So often, we give up on things as adults because we think we’re rubbish at it when it gets a bit difficult. Or, we’ve always believed that we simply didn’t have that talent so passions or hopes are pushed aside because it’s not feasible. But the truth is, it’s rare that we aren’t able to learn something new using the plasticity of our brains.

At school, I was so profoundly bored by maths and science – I resigned myself to dyscalculia and swore I hated science. Now in my third year of a Medical Science degree, I have realised (and proven) that by committing to something and believing it’s possible, we really can achieve whatever it is that we want.