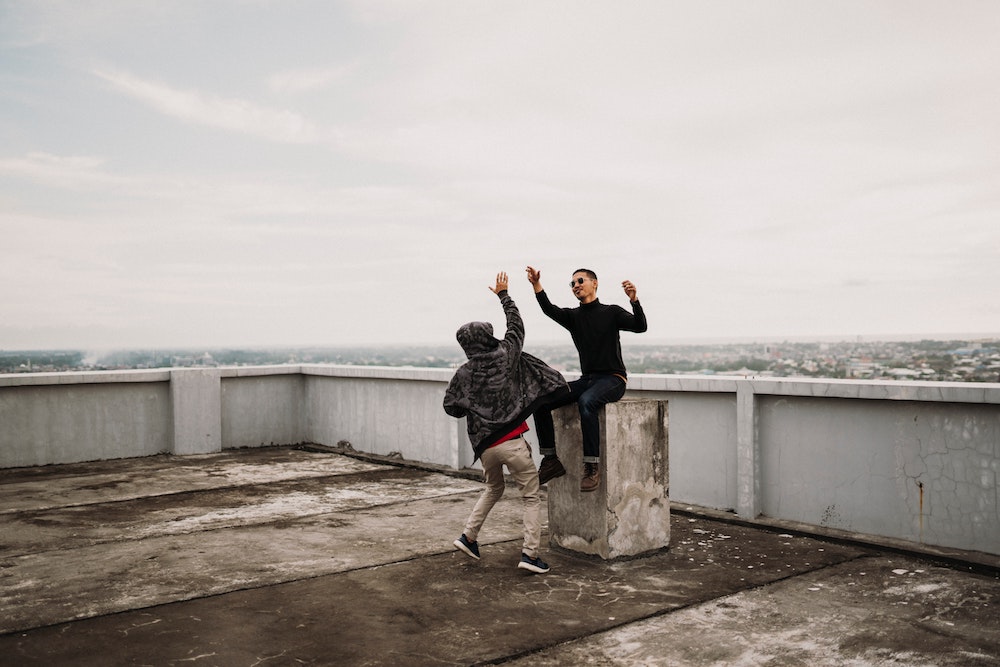 Some people change their ways when they see the light, others, the heat.

It’s a new year. A time for renewal, reflection, and goal setting. I’ve been thinking about this post and what to say – seeing as I’m in the business of goals and helping people achieve theirs.

At first, I considered a post about how to keep resolutions you will ACTUALLY stick to. But honestly, there’s loads of that around already.

The real challenge is not hitting a predefined metric or standard you set for yourself whilst in holiday mode, on the basis of a invisible line we draw in the sand on earth each year. It’s not about finding the “right goals” or discovering some “trick” to being a better version of yourself.

The real challenge is understanding, accepting, and testing how you can and cannot change.

You see, the brain you’re hosting was fed, grown and nurtured by someone else; until you were old enough to feed it yourself. Environment, circumstances, health and genetics all played a crucial role in defining ‘who you are’. A personality was formed haphazardly, shaped and cultured by your references throughout early life – it’s a debatable process but we guess in the first 2-3 years – you are pretty well a set jelly.

Until recently, we thought this was it; the finale. You are who you are, and it’s your lifelong mission to survive that way. However, thankfully, we’ve made more progress in the last 30-40 years of Neuroscience than in hundreds of years prior. A few optimistic researchers defied the norm and set out to prove that we could in fact – change. But how? Neurons (brain cells) are some of the only cells in the human body that simply DO NOT regenerate. If you cut your arm, skin grows back. If you damage your other organs, there’s possibility of repair. But the brain is a use it or lose it game, for good.

So what did they discover exactly?

1. There are two parts of the brain that DO contain regenerating neurons; the hippocampus (essentially your memory Centre) and the Olfactory nerves (your sense of smell!)

2. Neuroplasticity; nerve cells, when fired in sync and under the right conditions, can re-shape or re-form a neural pathway that is strengthened by repetition or practice.

Pretty exciting stuff, for Neuroscientists. But what does that mean for us regular brain-hosts?

The limit – again, is debatable – but the method in which we can change is universally agreed; with practice (and a little old fashioned determination).

Commit with the knowledge that your brain is there to help, not hinder. Feed it well, grow it with intent and don’t allow invisible limits to dampen your mindset.