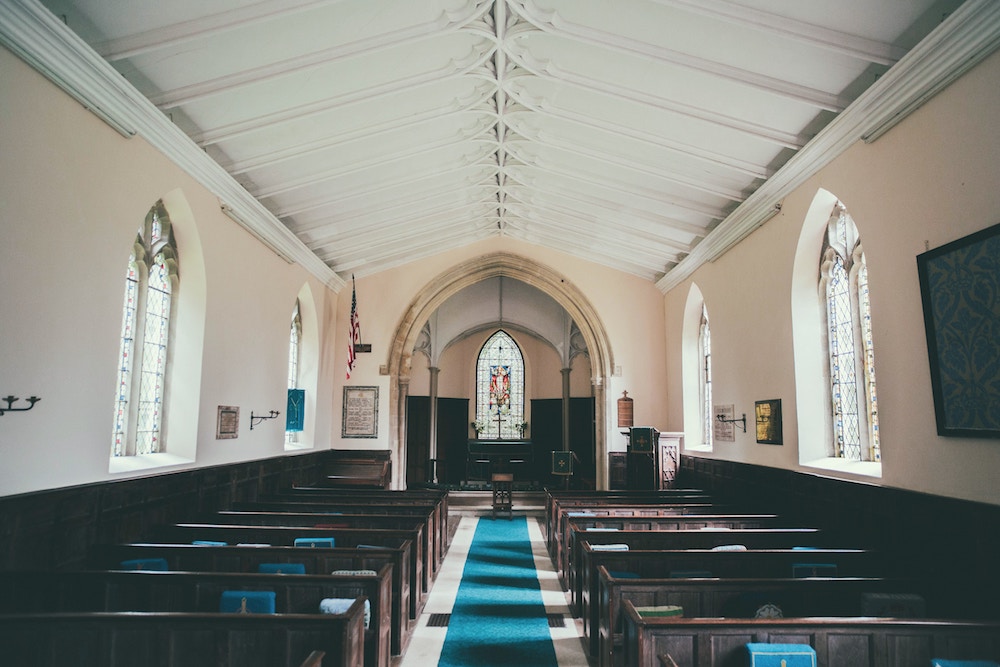 an acceptance that something exists or is true, especially one without proof.

Many times you’ll hear me talk about beliefs, and how they can make or break our ability to move forward, adjust, or feel motivated. They are capable of preventing great discoveries, but also capable of encouraging impossible feats. It all comes down to what you believe. But in this case, I’m not just referring to religion. This is about cold hard evidence that you’re ‘wired’ to think X when presented with Y.
Beliefs are a system of thoughts, or acceptances, that exist to determine how you feel or react to everything around you. For example, I have a belief that you should treat others as you want to be treated, so I try to consider that when I interact with people around me. In some scenarios, these can be helpful, and even encouraging (I believe persistence is the key to success, so I never give up!). But, what if they aren’t positively geared? What if the belief is demotivating?
Example: I believe that I’m just an unlucky person, so there’s no point trying. Or, I don’t bother eating healthy because nothing helps me lose weight anyway.
These beliefs can cripple our ability to improve for the better – because they don’t empower us to take positive action (and usually push us away from it).
Can you think of beliefs that dis-empower you? Do you remember how they developed, or when?
As the quote at the beginning highlights, sometimes a belief exists even without proof. For us, this means the influence or words of others can force us to develop beliefs even if there is no evidence to support it. However, given this fact – it also means we should be able to reverse or erase beliefs we don’t want, even without evidence!
How does this help us? Well, in order to change a behaviour or achieve a goal, we first need to identify what limiting beliefs exist around this area of life. Then, once we’re clear about what’s holding us back, we can work toward reversing or flipping that belief to become a positive one. With the false or limiting belief out the way, we’re more prepared and emotionally motivated to achieve a behaviour change or goal.
During my goals coaching sessions, we will often choose one thing you want to change – and dig through our beliefs on that topic. It’s all part of the process!
And, now that I’m offering two hour workshops, you can book in to discuss what major goals you want to achieve and we will map out the plan to get there.
B x
Blog